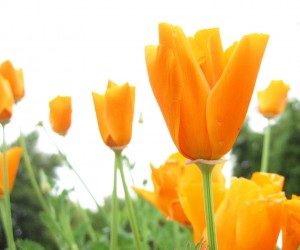 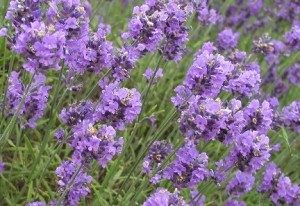 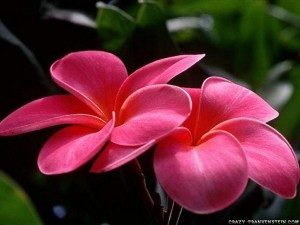 The Lifecycle of Flowers in Nature

Plants are living things. As usual they have to reproduce to create a new generation for the future. Most plants use flowers as their reproductive organ. This is a category of plants known as flowering plants. This is what can be used to say whether the plant is male or female. Male parts produce pollen which is then taken to the female part to fuse with female ovules. Fertilization then result in formation of a fruit which contain seeds. The seeds then can be planted back or the whole fruit is used by human beings.

This is what happens biologically in flowering plants. The flower itself has a number of parts which play different parts during reproduction. To begin with, anthers which are some of the male parts produce the microspores which must be transported to the ovary for fertilization. The ovules are charged with the responsibility of forming megaspores in the ovary and should be ready to unite with the male pollen grains. Some species of plants are bisexual while others are unisexual. The bisexual types contain both stamen and carpel on the same flower. They both have to be functional. If a flower lacks any of the reproductive organs then it is termed as unisexual. The transfer of pollen may be a self activity or may require agents such as insects or wind to facilitate it. It may also happen between different plants by other vectors as well. 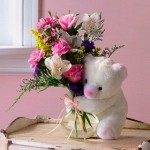 The Growth of Flowers in Farming

The other role of flowers is purely business and income generating. A number of people survive on this for their daily earnings. They form part of horticultural farming and they are grown for cash sale only. Some are exported to other countries and earn the country a foreign exchange. There are special markets which deal in this product only. They can be worn and are used to symbolize different themes in variety of cultures. The most common places where they mingle well with the society include in social gatherings to indicate happiness or togetherness. 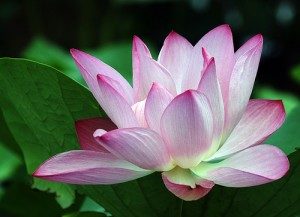 Flowers and Relationships and Life

They are not either left behind in the world of relationships as they mark strong love between individuals who want to get married. They are bought as presents and given out to show strong relationships. During wedding, they are used to form decorations which mark a new beginning. They have gotten their way into the memorable parties. Because they form natural beauty, they are grown in small gardens around the homes to add this aesthetic value. They can be taken to express sympathy when used in funerals. Due to these usages, the flowers are cultivated and taken care of because they valuable. 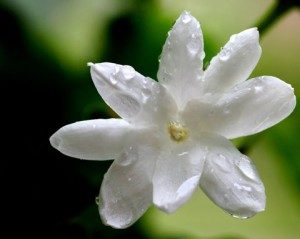 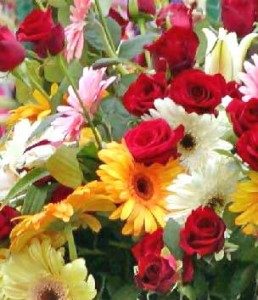 Additional Uses of Flowers More Than A Decoration

There are other products which can be extracted from flowers. These include oil from sunflower. Others form part of spices which are sold expensively in the market. Though not all are food, some can still be eaten raw. These make part of salads and flavors to food. Examples include squash which are mixed with breadcrumbs and fried. They form part of therapeutic products and make herbal medicines. Examples in this group are jasmine, rose among others. They may be added to tea leaves to improve fragrance. 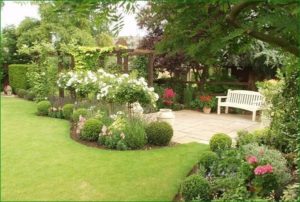 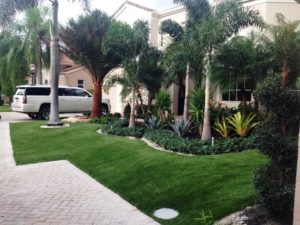 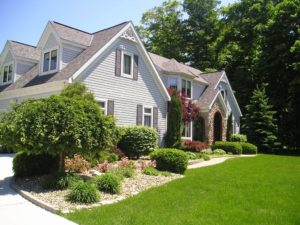 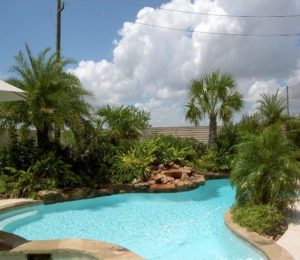